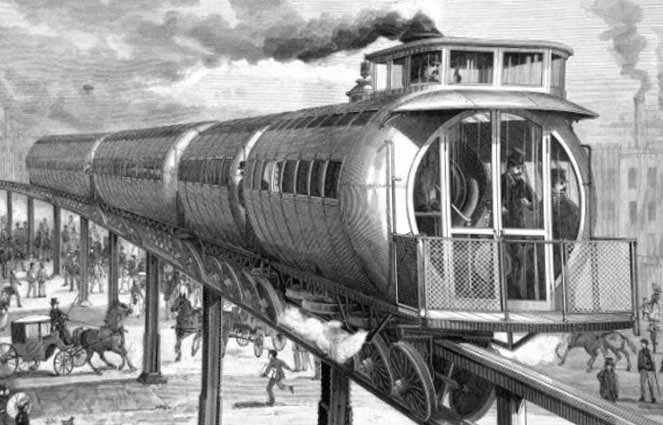 Mary Walton was an American born independent inventor who worked in the late 19th century. Mary Walton in 1879 created a method for reducing the environmental hazards of the smoke emitted from factory smoke stacks. Walton's system, (U.S. patent #221,880) deflected the emissions being produced into water tanks, where the pollutants were retained and then flushed into the city sewage system.

Mary Walton also invented the sound dampers for New York's elevated railroad system that damped the noise caused by trains running over the tracks by cradling the tracks in a wooden box lined with cotton and filled with sand.

In 1879, Mary Walton patented a method of deflecting smoke stack emissions (U.S. patent #221,880) through water tanks and later adapted the system for use on locomotives. 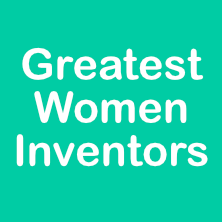